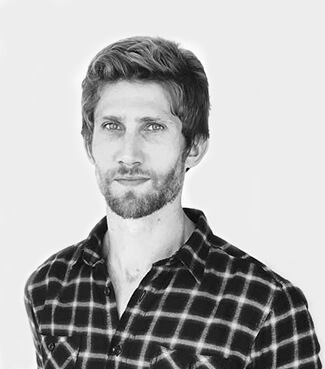 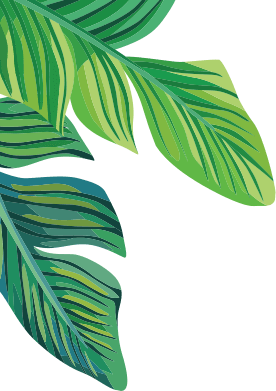 Matt spent many hours consulting different specialists and working through rehabilitation programs after multiple shoulder reconstructions, as a footballer (VFL/SANFL). It is here, through his frustration he developed a keen interest in the human anatomy and the common faults it presents.

Anchored with a strong foundation of using his hand skills, Matt thrives on understanding movement, functionality, neuroscience and the psychology behind people’s pain and dysfunction.

Matt is a dynamic and inspired practitioner who is here to work with you on reclaiming your body and functionality. With a particular interest in lower back, hip and shoulder complaints. Matt loves to connect with the community and provides his service to a range of clientele, from the elite AFL footballers and VIS athletes to the weekend athlete and office bound worker.

On the other side of contact sport, Matt now finds the challenge of undulating trail running and functional movement training his muse for activity. 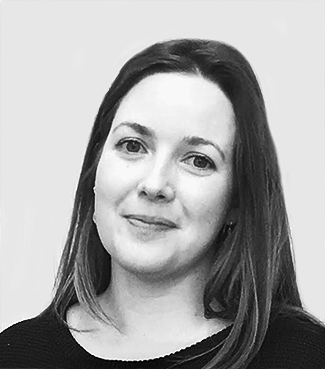 Coline is an experienced therapist in treating acute and chronic pain symptoms in musculoskeletal conditions. She has worked in different public hospitals and clinics in the disability sector in France. She is passionate about helping individuals to find the best treatment plan to fit their lifestyle. Her interest is in pain management and rehabilitation for injuries.

Coline has a strong background in manual therapy and exercises. She will use a variety of different techniques such as dry needling, electroacupuncture, mobilisations; but also, mindfulness and physical therapy, to achieve the best outcome. She will help in complex cases as well as in any everyday stress related pains.

Coline has a Bachelor in Clinical Myotherapy and a Bachelor and Master in Osteopathy. She is registered with Myotherapy Australia. 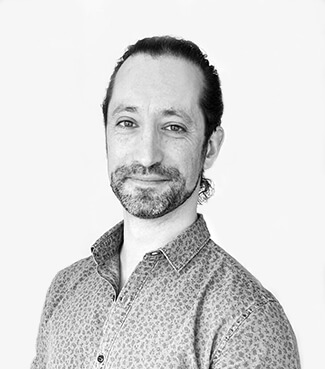 Dom’s first experience as a manual therapist began at the age of 10 years after his father (also a therapist) injured his back falling from a roof. With his guidance, Dom attempted to fix his father’s injury through massage. Whether or not it was Dom’s treatment or simply the passage of time, his father’s back slowly healed, and as a result Dom developed an unusual and sustaining confidence in his ability to understand and resolve musculoskeletal issues. From that point on he also took great interest in the mechanics of the body.

Dom’s background in martial arts has lead him to the realisation of balance in his life efforts, and the ability to assist in the recovery process of those injured fits perfectly with this philosophy. After a lifetime of observing human structure and movement within the martial arts paradigm, Dom finds that his two knowledge bases feed into each other greatly.

Nowadays, Dom’s passion for creating functional, pain free bodies takes up most of his time. He has a keen interest in treating chronic pain, sports injuries, and improving athletic performance through manual therapy, functional training and rehabilitation. Dom loves a complex case, and has a good track record for resolving them. 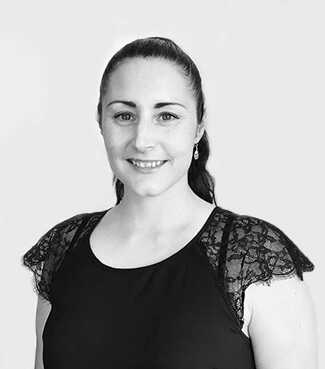 Belinda is an energetic and passionate practitioner who is dedicated to helping people identify the cause of their pain and dysfunction. She restores symmetry and mobility to the body through a combination of our unique hands on therapy and functional training.

A keen runner, Belinda loves working with athletes to overcome injuries and increase sports performance. Having battled injuries herself in the past, Belinda can relate to the challenges of being injured and works to find solutions to your pain.

As a busy Mum of two, Belinda loves working with women pre and post pregnancy to relieve muscular discomfort and thrives on empowering women to build strong bodies and be powerful role models to their kids. Having spent way too many years in a desk job, Belinda understands the neck, shoulder and back pain experienced by office workers and finds great satisfaction in treating these conditions and has a particular interest in treating recurring migraines and headaches.

Belinda enjoys building connections with people and will work within your boundaries to nurture, heal and educate.